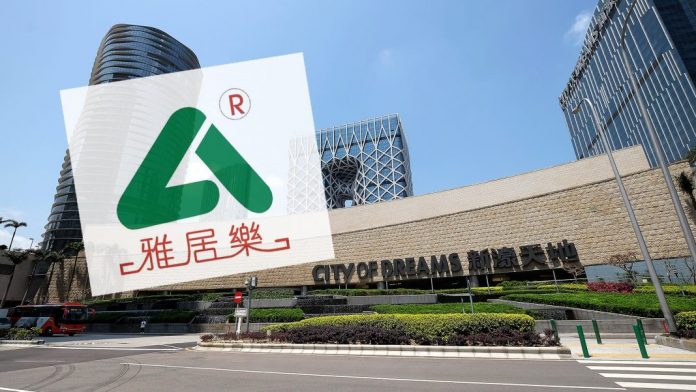 The news was announced in a company filing to the Hong Kong Stock Exchange on Wednesday. According to the notice, Melco is expected to contribute at least RMB1.45 billion for the development of the land and construction of the theme park, and the 504,000-square metre project is scheduled for completion by 2025.

Analysts believed that Melco’s commitment to developing non-gaming projects in the Greater Bay area should help its positioning with respect to Macau’s casino licence re-tendering.