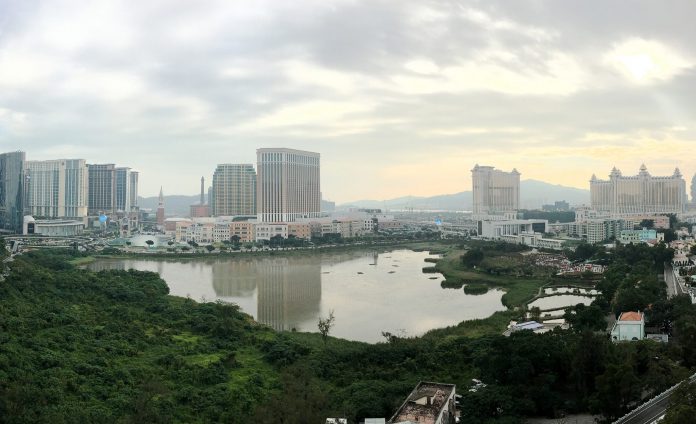 Marshall Hao alleges in the lawsuit that LVS breached its agreement with Asian American Entertainment on jointly bidding for one of Macau’s casino licences back in 2001. The Taiwanese businessman is seeking damages of around 70% of LVS’s Macau profits from 2004 to 2022, which amounts to US$12 billion according to Reuters’ calculations.

LVS has been battling the claims from Asian American Entertainment since 2007 when the case was first launched in the United States. The case was lodged in Macau in 2012 after it was dismissed in US courts for statute of limitations and procedural reasons.

LVS’s motion to dismiss the lawsuit in Macau was denied in 2016. The case’s court hearing will finally begin on 16 June, and it is expected to shine a light on how coveted casino licences were awarded in the world’s most lucrative gaming market two decades ago.

The case dates to 2001 when LVS and Asian American Entertainment jointly submitted a bid for Macau’s gaming concession. During the process, LVS switched partners, teaming up instead with Hong Kong group Galaxy Entertainment. The LVS-Galaxy combination went on to win a licence.

Marshall Hao claimed that LVS terminated its joint venture with Asian American Entertainment and then submitted a near identical copy of its previous submission with new partner Galaxy.

LVS declined to comment on the case, but said in 2019 it “has consistently maintained that this case has no merit”.

The US gaming giant has faced several lawsuits over its earlier dealings in Macau, including over its securing of the lucrative casino licence. In 2019 the company settled for an undisclosed amount a years-old legal dispute with Hong Kong businessman Richard Suen, who claimed that he was hired by LVS to curry favour with the Chinese government in the early 2000s and that he and his company were owed more than $300 million.