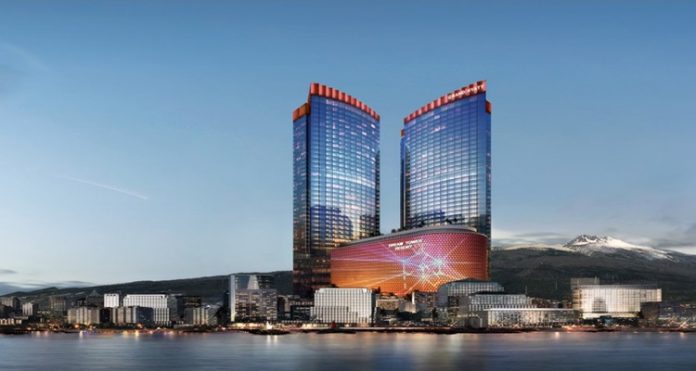 According to local media reports, all inspections of the facility’s gaming equipment have now been completed and approval of CCTV processing is in its final stages. The approval comes more than two months after Lotte Tour applied to relocate the casino from its current home at Lotte Hotel Jeju to Jeju Dream Tower. The US$1.4 billion integrated resort opened its doors in December 2020, with its 5-star Grand Hyatt Jeju hotel, retail outlets and restaurants.

Relocation will expand the company’s current gaming space by almost five times to more than 5,000 square meters and see its five gaming tables and 51 machines rise to 150 tables and 300 machines. It will become the third largest of South Korea’s 16 foreigner-only casinos, behind only Paradise City in Incheon and Landing Casino at Jeju Shinhwa World.

The grand opening of Jeju Dream Tower was originally scheduled for this year but it is expected that it will be delayed to next year due to pandemic concerns.

Organising Chinese citizens to gamble outside China made a criminal of...