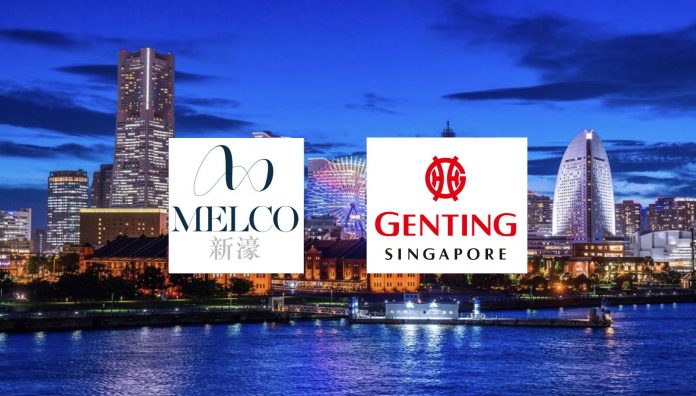 The government of Yokohama, Japan’s second-largest city, has announced that Genting Singapore and Melco Resorts & Entertainment had qualified for the city’s Request for Proposal (RFP) to develop an integrated resort.

The two candidates were named on Yokohama city’s website on Monday. According to the announcement, Genting Singapore has teamed up with Japan’s Sega Sammy Holdings and Kajima Corporation to form a powerful consortium for the IR bid while Melco has joined forces with Japanese construction and civil engineering company Taisei Corporation.

Genting and Melco will have to make the actual RFP submissions from 1-11 June to the Yokohama authorities, who will decide on the final winner this summer.

The city of Yokohama first announced plans for an integrated resort (IR) bidding process in 2019. Seven companies have since expressed interest in building and running a casino in the Japanese city. However, several operators had already dropped out of the race before the city started accepting applications in February, with reasons varying from pandemic concerns to delays and development costs.