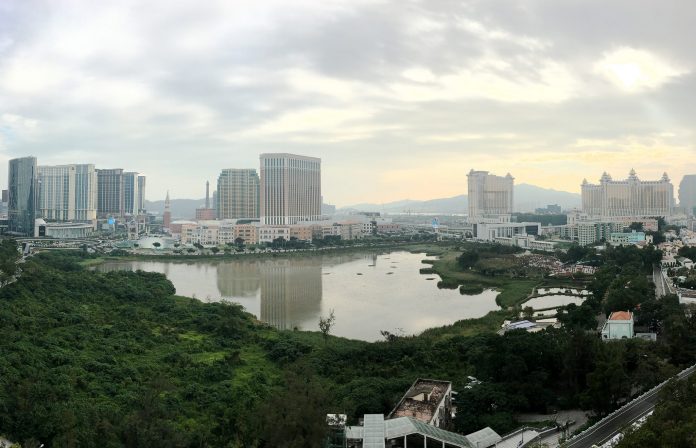 Directly-elected lawmaker Sou Ka Hou has posted on his Facebook page a summary of his fellow members’ suggestions raised on Monday’s special committee meeting on the re-tendering of gaming concessions. As quoted by Sou, several lawmakers in the closed-door meeting voiced the opinion that the timing of re-tendering should be considered carefully, and suggested the postponement of the process in the wake of the pandemic.

The legislators were concerned that if the government pressed ahead with the public tender during a time of global economic downturn, it would be difficult to attract quality proposals, according to Sou. One legislator cited the example of Japan, which is currently inviting bidders to build integrated resorts but has received far fewer proposals than expected.

With just one year left before the expiry of Macau’s six gaming concessions, the government has given very few details about the re-tendering process. The one thing that is certain for now is that the government plans to launch in the latter half of this year a public consultation on the amendment to the Gaming Law, which is a prerequisite to the re-tendering of casino licences.

Meanwhile gaming operators’ corporate social responsibility was another highlight during the meeting. One legislator suggested that casino firms should be requested to contribute to the funding of social infrastructure projects such as public housing.

Another legislator drew the attention to the impact of mainland China’s amended criminal law on Macau’s casino junkets, noting that the criminalisation of soliciting Chinese citizens to gamble outside Chinese borders has forced Macau’s junket operators to rethink their business strategies.

In a separate development, SJM Holdings (880) Vice Chairman and CEO, Ambrose So, told reporters that the government should consider extending the current casino licences for at least one year so that it could have more time to prepare for the re-tendering. He pointed out that it would be unfair to foreign companies which are interested in taking part in the public tender given so little time left.

Melinda Chan, Executive Director at Macau Legend Development (1680), echoed So’s comment on licence extension, saying the time frame on public consultation, law amendment and re-tendering was too tight. And she hoped the government could keep the legal status of satellite casinos in the amendment to the Gaming Law.