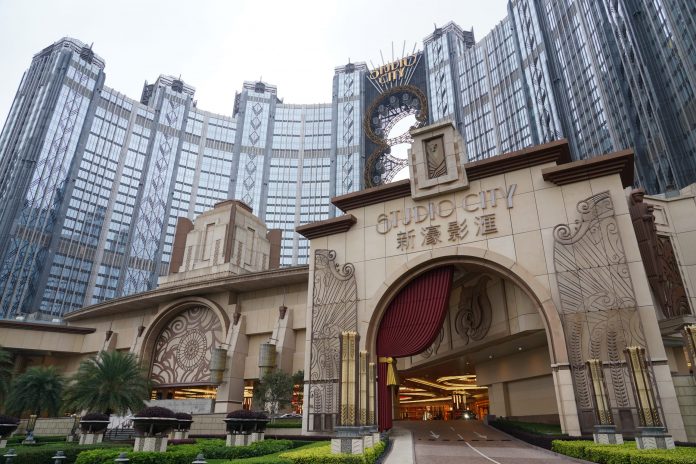 Studio City International Holdings has been granted a seven-month extension to the second phase of the Studio City project, with the new construction deadline set on 27 December 2022 – which is six months beyond the expiry of the gaming licence of Melco Resorts & Entertainment, parent company of Studio City.

The news was announced by a statement from Studio City released on 5 May.

Melco’s gaming licence is to expire on 26 June 2022, and the original deadline of Studio City Phase II is 31 may 2022. With the new deadline, it means that the project will be completed long after the expiry of the group’s casino licence.

This is not the first time that Studio City has been granted an extension to its construction deadline. The Macau government granted a three-year extension on the development deadline for Studio City Phase II back in February 2018.

Upon completion, Studio City Phase II will offer around 900 luxury rooms and suites — approximately a 60% increase to Studio City’s current room inventory. It will also feature an indoor/outdoor water park, a cineplex, restaurants, and MICE venues.

The new water park is scheduled to open on 22 May despite delays in the overall project.