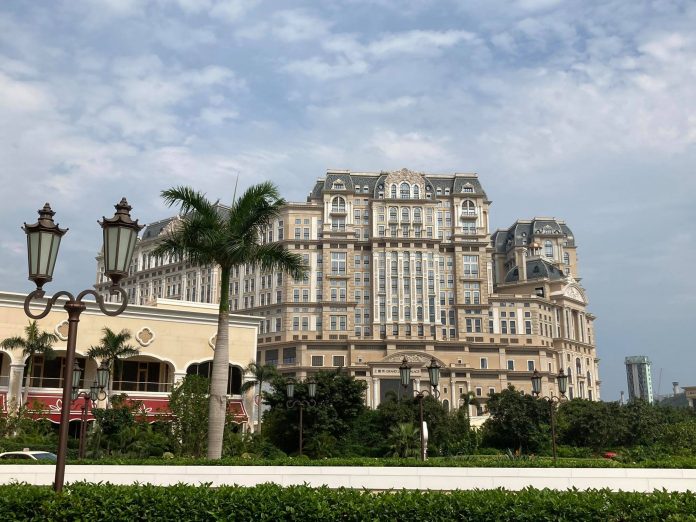 The notes will be listed on Macau’s fledgling bond market, the Chongwa (Macao) Financial Asset Exchange Co Ltd, which is known locally as MOX. SJM is the first casino operator in Macau to have listed financial instruments on the local exchange.

SJM estimates that the net proceeds from the note issuance will be approximately HK$1.2 billion and MOP 298 million after deducting discounts. The firm intends to use 90% of the net proceeds to repay bank loans connected to the Grand Lisboa Palace project, which is estimated to cost HK$39 billion.

SJM has indicated earlier that the Grand Lisboa Palace, its first Cotai property, has already completed the required inspections and is only waiting for licenses to be handed. The first phase of the multi-million dollar project is scheduled to open before the end of June. The new facility comprises three luxury hotel towers: Grand Lisboa Palace Hotel, Karl Lagerfeld Hotel and Palazzo Versace Macau; and it will have 304 gaming tables and 1,034 slot machines.