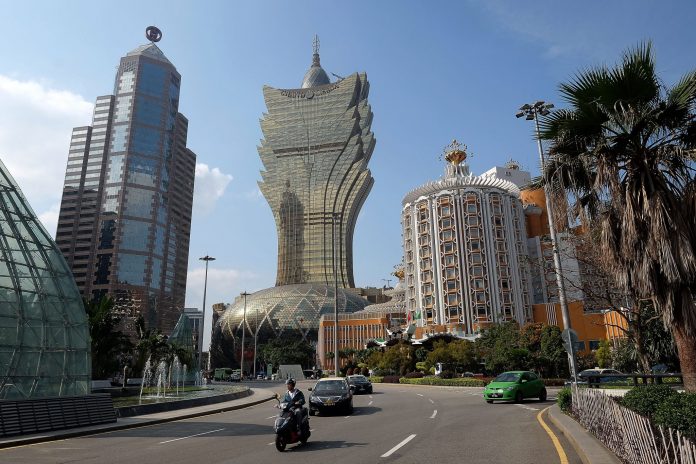 SJM Holdings (880) has announced a total of HK$647 million in losses attributable to its owners, with total net revenues falling by 29% year-on-year to HK$2.4 billion in the first quarter.

The gaming operator’s capital expenditure stood at HK$548 million in the first quarter, which was primarily used for construction of the Lisboeta.

The Lisboeta, SJM’s integrated resort on the Cotai Strip, has been completed and the project is undergoing final inspections by local government authorities. SJM expects to open the resort in the first half of this year.