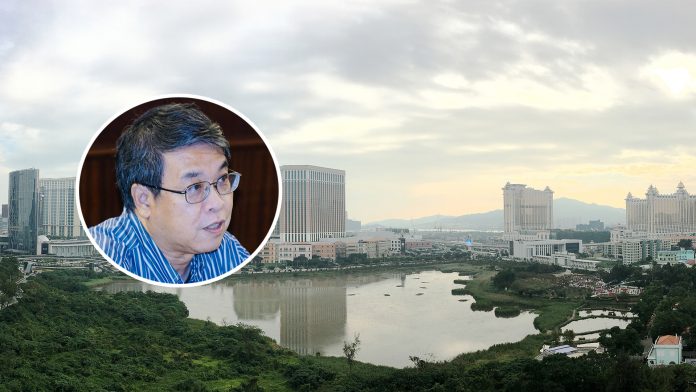 At least 6,000 job vacancies can be created for the local workforce if the ratio of foreign workers at the six gaming concessionaires is limited to 20%, lawmaker Ng Kwok Cheong proposed in a written query to the Government. The lawmaker urged the labour department to adjust the number of foreign workers in Macau to deliver the Chief Executive’s promise of safeguarding employment opportunities for local workers.

According to Ng Kwok Cheong, there are over 110,000 foreign workers in the hotel, catering, construction and retailing industries while many local workers in these sectors are now under-employed or on unpaid leave. In the written query read out at a meeting of the Legislative Assembly, the lawmaker asked the government to show its resolve in safeguarding the local jobs market by cutting the ratio of foreign workers via a proper exit mechanism.

Ng also pointed out that as the unemployment rate in Macau kept rising in the wake of the pandemic, the government should seriously consider the exit mechanism for foreign workers. The six gaming operators should take the lead in cutting the ratio of foreign workers, he added.