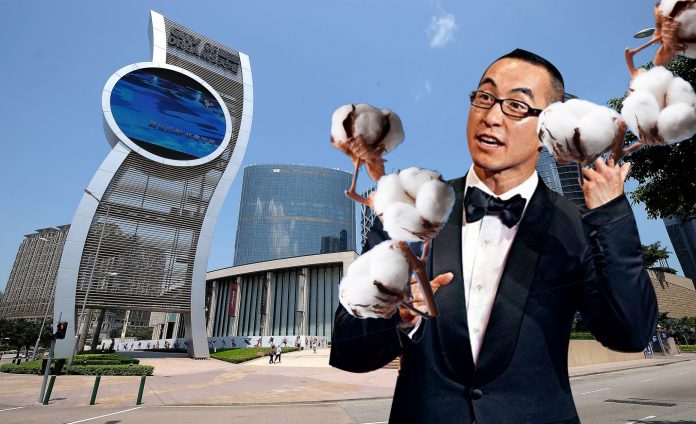 Melco Resorts & Entertainment Ltd has pulled out of the Better Cotton Initiative (BCI), the non-profit organisation behind a growing controversy involving Xinjiang-grown cotton, according to a company statement released on 27 March.

The operator of City of Dreams, Altira and Studio City said in the statement that it would continue to stick to the company’s sustainable development policy, including the procurement of sustainable cotton, in a bid to achieve the goal of carbon neutral and zero waste in 2030. The statement did not, however, mention any support for Xinjiang-grown cotton.

Several multinationals including H&M, Adidas and Nike have faced boycotts in mainland China after these companies announced they would stop using cotton sourced from the Xinjiang Uygur Autonomous Region in the wake of BCI’s forced labour allegations. Last October, BCI had said it was suspending cotton sourced from Xinjiang for the 2020-21 fashion season, citing concerns over the region’s human rights.