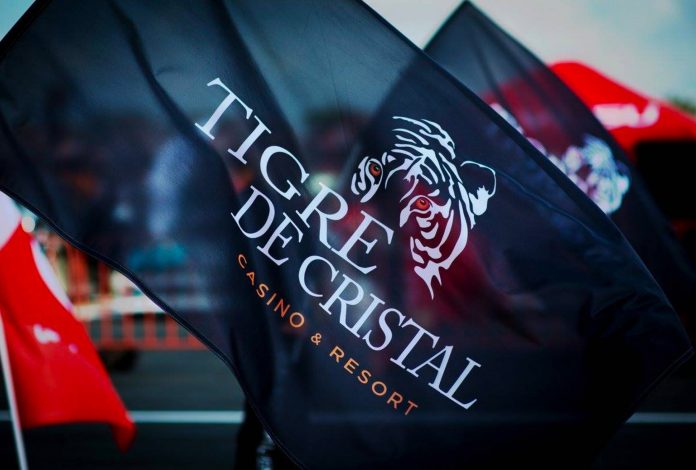 Summit Ascent Holdings (102), a subsidiary of Suncity Group (1383), has released its annual performance report with a net profit of HK$10 million in 2020, a decrease of 88% compared with the net profit of HK$82 million in 2019. The company’s Chairman, Alvin Chau Cheok Wa, said despite serious challenges posed by the Covid-19 pandemic in the past year, mass market betting turnover at the Tigre de Cristal casino resort in the Russian Far East quickly returned to pre-pandemic levels due to strong local demands soon after it was reopened last July.

Summit Ascent is the lead promoter at Tigre de Cristal, with a 77.5% stake in the property’s operator Oriental Regent Ltd.

It is also revealed that Summit Ascent had successfully raised a net amount of HK$1.62 billion via rights issue last October for the development of the second phase of Tigre de Cristal and the subscription of convertible bonds issued by SunTrust, another subsidiary of Suncity, in a new project in Manila. The bond is about HK$905 million. As Suncity underwrites all unsubscribed shares of Summit Ascent Holdings, Suncity currently owns 69.66% of Summit Ascent Holdings.

According to the company report, Summit Ascent’s bank balances and cash were HKD1.56 billion as of the end of 2020, a significant increase from the HKD860 million at the end of 2019. This is due to the proceeds from the completion of the rights issue. Currently, the group does not have any bank borrowings.