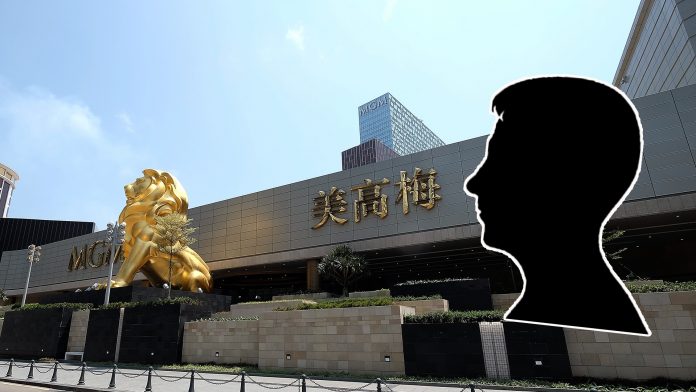 Macau’s Health Bureau has been notified by its Zhuhai counterpart that a mainland citizen who is on the coronavirus special monitor list entered Macau on 20 March. The 52-year-old man was put on the special monitor list because he had been to Xian’s Number Eight Hospital earlier this month where a lab technician was tested positive for Covid-19 on 17 March.

Immediately following the notification from Zhuhai’s Centre for Disease Control on 21 March, the Health Bureau asked the police to help find out the whereabouts of the mainlander, who was later found to be staying at MGM Cotai. The man was taken to the Conde S. Januário Hospital to be tested for Covid-19 in the early hours of 22 March. His test turned out to be negative but he is still being put under medical observation.

The Health Bureau stressed that the mainlander was merely on the coronavirus special monitor list and was not a close contact of the lab technician in Xian, adding that his risk of spreading the disease was low. The man’s fellow travel companion and the taxi driver who drove the man to the hotel on 20 March were both tested negative.

The authorities have registered the contacts of the hotel guests staying on the same floor as the man for follow-up if the need arises.

Macau gaming revenues exceeds MOP10 billion in May, the highest since ...