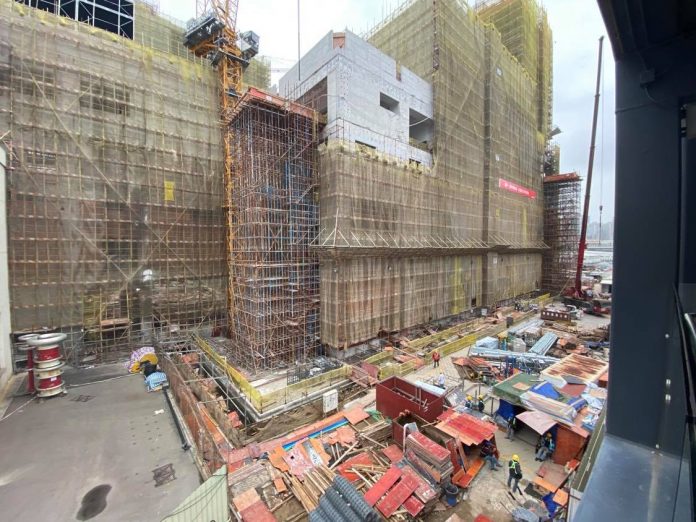 Fourteen local carpenters previously working at the construction site of the Galaxy Resort Phase 3 and Phase 4 have sent a petition to the Chief Executive, asking the authorities for help in claiming back unpaid wages.

The 14 workers were dismissed in July last year after about two years’ service at the Galaxy construction site. They claimed that according to their employment contract, they were supposed to do furnishing carpentry but instead they were assigned to do formwork carpentry, which costs about 100 patacas more in wages than furnishing carpentry.

The workers, who have been out of work since their dismissal last July, are now demanding the contractor to pay them the disparity in wages, which is estimated to be several hundred thousand patacas. The group has earlier asked the Labour Affairs bureau for help but to no avail.

This is not the first time that the Galaxy construction site has seen labour disputes.