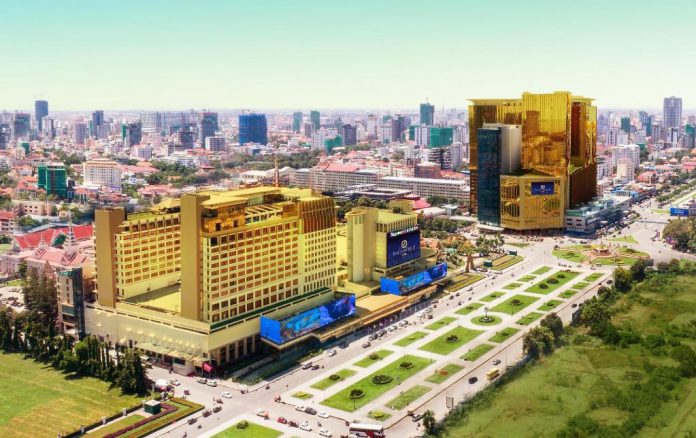 Cambodia’s biggest gaming operator Nagacorp (3918) has announced that it will be issuing US$200 million (HK$1.55 billion) of additional senior notes due 2024 at an annual rate of 7.95%, and it has so far received orders of more than US$580 million – an oversubscription rate of nearly 300%. The company said the overwhelming response showed investor confidence in the long-term prospects of Nagacorp.

The additional notes are to be consolidated with US$350 million original notes issued in July last year. The notes will not be convertible into shares.

According to a company filing to the Hong Kong Stock Exchange, the issuance of additional notes was aimed at raising liquidity while the company’s flagship resort NagaWorld in Phnom Penh remains closed due to the Covid-19 pandemic. The company also confirmed it was in the process of substantial staff cuts and pay cuts.

As of 31 March 2021, Nagacorp’s capital structure consisted of about US$650 million senior unsecured notes.