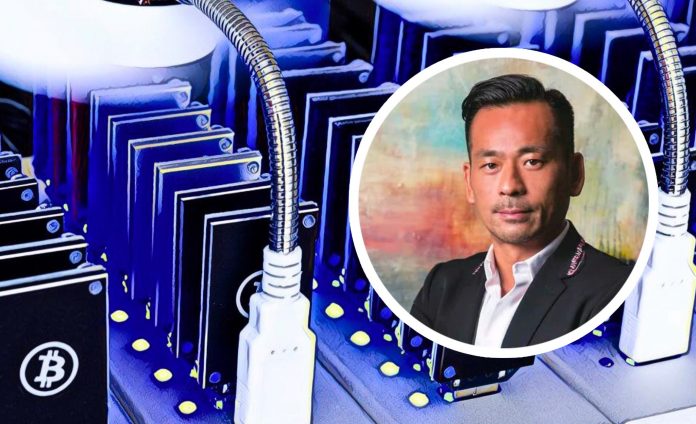 Sun International Group Limited (8029), an investment holding company founded by casino junket tycoon Alvin Chau, announced on Monday that it had ceased all operations of its cryptocurrency mining rigs in mainland China. The news came right on the heels of an announcement by the Chinese State Council last Friday declaring a crackdown on Bitcoin mining and trading.

Sun International is fairly new to the crypto mining business. The firm acquired 1,000 mining rigs in mainland China in February and its stock price increased by four folds on announcement of the acquisition.

The State Council’s announcement last Friday was Beijing’s first attempt to combat virtual currency mining, a big business in China that accounts for as much as 70 percent of the world’s crypto supply.