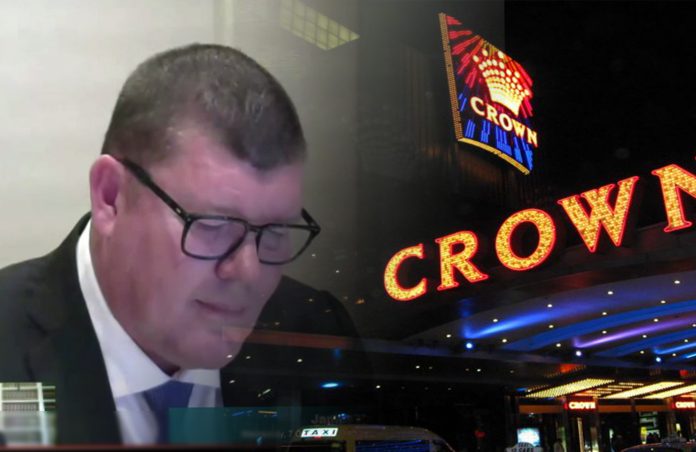 Crown Resorts has announced that it had received an unsolicited offer from global private equity firm Oaktree Capital, which would provide up to A$3 billion (HK$18 billion) in funding via a structured instrument to buy back some or all of James Packer’s shares in the Australian casino operator. The potential deal provides a new exit path from Crown Resorts for James Packer, who has a 37% stake in the firm via Consolidated Press Holdings (CPH) and is currently the largest single shareholder in the Australian casino giant.

The removal of Mr Packer from Crown’s shareholder registry might help salvage the casino operator’s image. A report issued by the gaming watchdog in New South Wales, Australia, in February found widespread management and cultural failings at Crown and said Packer’s influence had “rather disastrous consequences for the company.” Crown has not been allowed to start gaming operations at its new casino resort in Sydney.

Mr Packer has been looking to exit Crown for several years. After a takeover deal negotiated with Las Vegas-based Wynn Resorts fell over, he agreed to sell 19.9% of his shares to Hong Kong-listed casino operator Melco Resorts. However only a 9.9 per cent stake changed hands and Melco later sold that to private equity firm Blackstone.

Crown said it would assess Oaktree’s offer, adding that any buyback of CPH shares would be subject to shareholder approval with no vote cast by CPH itself.

Crown Resorts owns luxury hotels in Sydney, Melbourne and Perth, and other real assets, valued at around A$5 billion. It received an unsolicited takeover offer of A$8 billion from Blackstone last month.