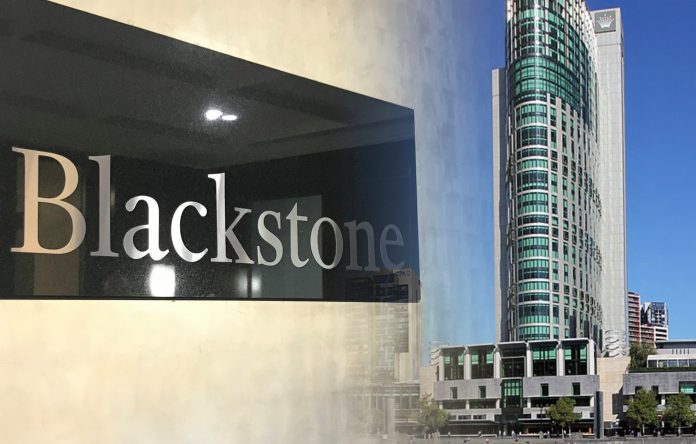 Australian casino operator Crown Resorts has confirmed that it has received an unsolicited buyout offer of A$8 billion (HK$47.6 billion) from the world’s biggest private equity firm, Blackstone Group. The non-binding takeover bid from Blackstone comes at A$11.85 in cash per share, which is a 19% premium to its share price since its most recent financial report was released last month.

Blackstone already owns 9.99% of Crown Resorts, which it bought off Melco Resorts & Entertainment in April 2020 for A$8.15 per share.

According to JP Morgan analysts quoted by financial news service Reuters, Blackstone’s buyout bid is highly conditional as it depends on regulatory confirmation that the private equity firm is a suitable person to own and operate Crown’s Sydney, Melbourne and Perth casinos — although, they point out that Blackstone could buy Crown for its properties and rent them out to a suitable operator, such as Star Entertainment Group.

Crown shares went up 17.6% to $11.59 on Monday upon confirmation of the news of the takeover bid, reflecting investor optimism that the takeover would go ahead. But it advised shareholders that they do not need to take any action and that there is no certainty that the proposal would result in a transaction.

Wynn Resorts was in talks to buy Crown out in 2019 at a price of around A$14.75 per share, but aborted the offer when the discussions became public.

Blackstone’s takeover bid comes despite Crown facing investigations over its fitness to hold its casino licences in Victoria and Western Australia, amid money laundering and organised crime concerns.

Crown has appointed UBS as financial adviser and Allens as legal adviser in relation to the proposal.