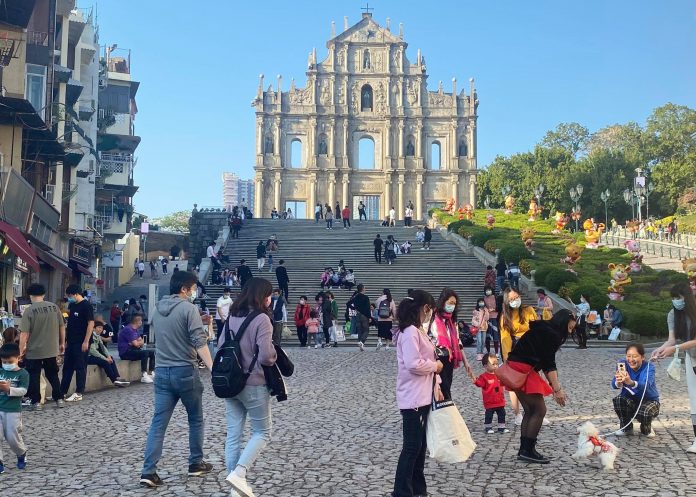 On 19 Feb, the Macau Tourism Office announced that the total number of visitors to Macau during the CNY golden week holiday was 90,615, which has dropped 65.3% in the average daily value compared with the same period last year. The average hotel occupancy rate stood at 48.3%.

The information MGTO quoted from the industry shows that the average occupancy rate of hotels during the spring festival golden week was 48.3%, which has shown a drop of 4.6% from the same period last year. There are 41,886 rooms in the existing hotels.